We’ve been working for the past few weeks with Souleymane Diamanka, Franco-Senegalese slam poet from Bordeaux, and passionate about words. 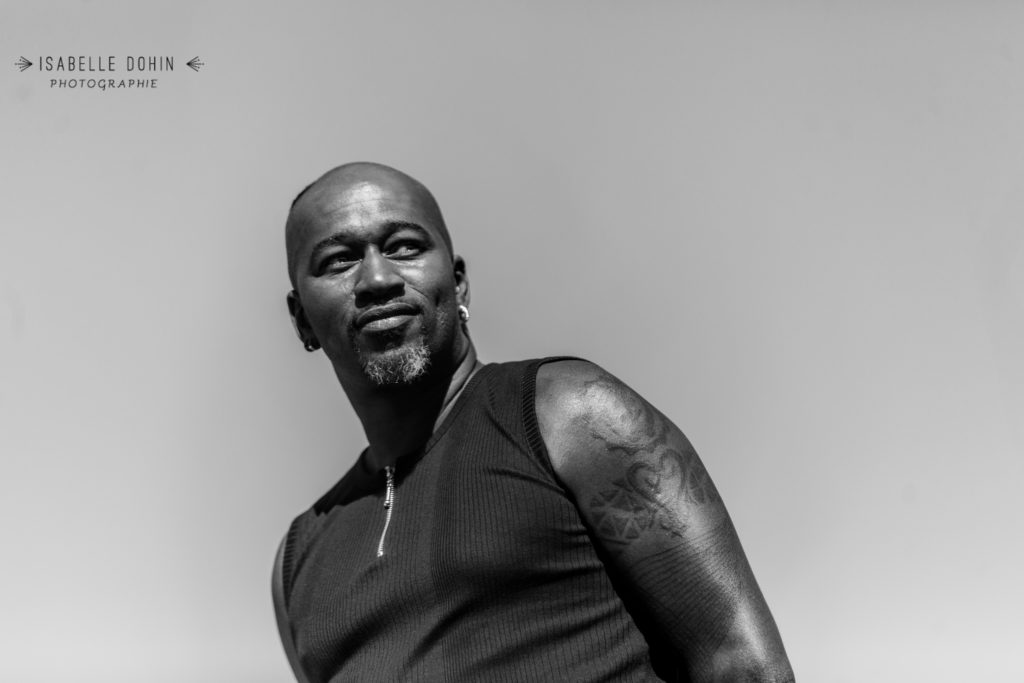 We had an artistic love at first sight with Souleymane. He’s a talented artist who performs his texts with sensitivity on international stages, and shares his art of orality with generosity and humanity. His poetry, heritage of his Peul ancestors, opens up to the world, in a great balance of rhythm and melody. Mixing genres and cultures, Souleymane transcends the verb with his warm and deep voice in each of his pieces, where emotion and technique subtly harmonize.

A poem on our life of winemakers,
created during the lockdown

For our artistic collaboration, Souleymane talks about our life of winemakers, made of endless uncertainties and hopes, in a poetic way.

We wanted to work on that idea at the end of 2019, but the collaboration really started last March… just before lockdown. Souleymane and Caroline just had several long phone calls to work on the project.

The shooting took place that week at Chateau Fleur Cardinale. 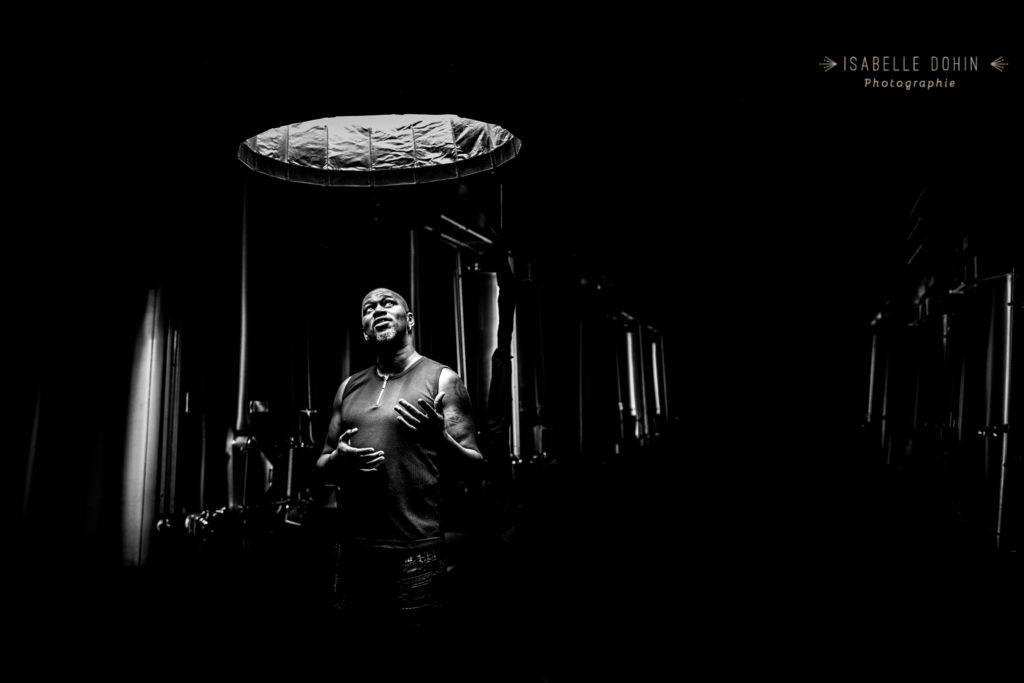 The slam (in French) will be revealed in sound and image in few weeks, but here is a short extract:

The artistic collaboration will be revealed next June.